Photo by Maxim Hopman on Unsplash

Edward Segal at Forbes.com asked me to comment on what we might learn about leadership transition as Queen Elizabeth died today. The following is what I submitted and here is the link to what he quoted.

Queen Elizabeth II is a leader to be revered. Today, we pause to recognize that a great leader has died. Her leadership spanned so much change in the world, it is difficult to fathom. As I take a moment to pause, I am reminded of the following Shakespeare quote from Twelfth Night:

She stepped dutifully and forcefully into that role, doing so with integrity and poise for over 70 years — outlasting 14 Prime Ministers (while recently ushering in the 15th) and 13 U.S. Presidents.

In today’s business world, we cannot imagine a CEO staying for decades. We now measure business leaders by quarters. Insane? Of course. However, by honoring the passing of Queen Elizabeth II, we might take the opportunity to reflect.

Leaders lead, and leaders leave. We must plan for succession—always.

King Charles has been planning his entire life to take the throne. He has planned and replanned again and again. There is a lesson in that. A succession plan must be a living, breathing entity. We must observe, prepare, and refresh our plans for the next leader to take over. And as CEO, we must be a willing and active participant in our own succession planning. Where is the company now, where is it going or should be going and what type of leader is needed for the future? In the Navy it was always that way for me. While in command I led and planned for the next commander to take over after me.

The next lesson is that legacy matters. Queen Elizabeth II was the epitome of strength and durability. She provided stability during times of conflict, peace, and turbulence. That’s what great leaders do. Now it is up to King Charles to continue that legacy while making his own mark in the world. For businesses to thrive after a change in leadership, leaders must capitalize on the strength and stability the previous leader provided, then make their own mark with their company.

Finally, we must honor those who have gone before us. While we many not like everything about our previous leaders, we must never disrespect those who stepped into leadership. It is a place of both challenge and privilege. May we always remember Queen Elizabeth II. Although leadership was thrust upon her, she rose to greatness through her enduring commitment to her country.

May you rest in peace Queen Elizabeth. 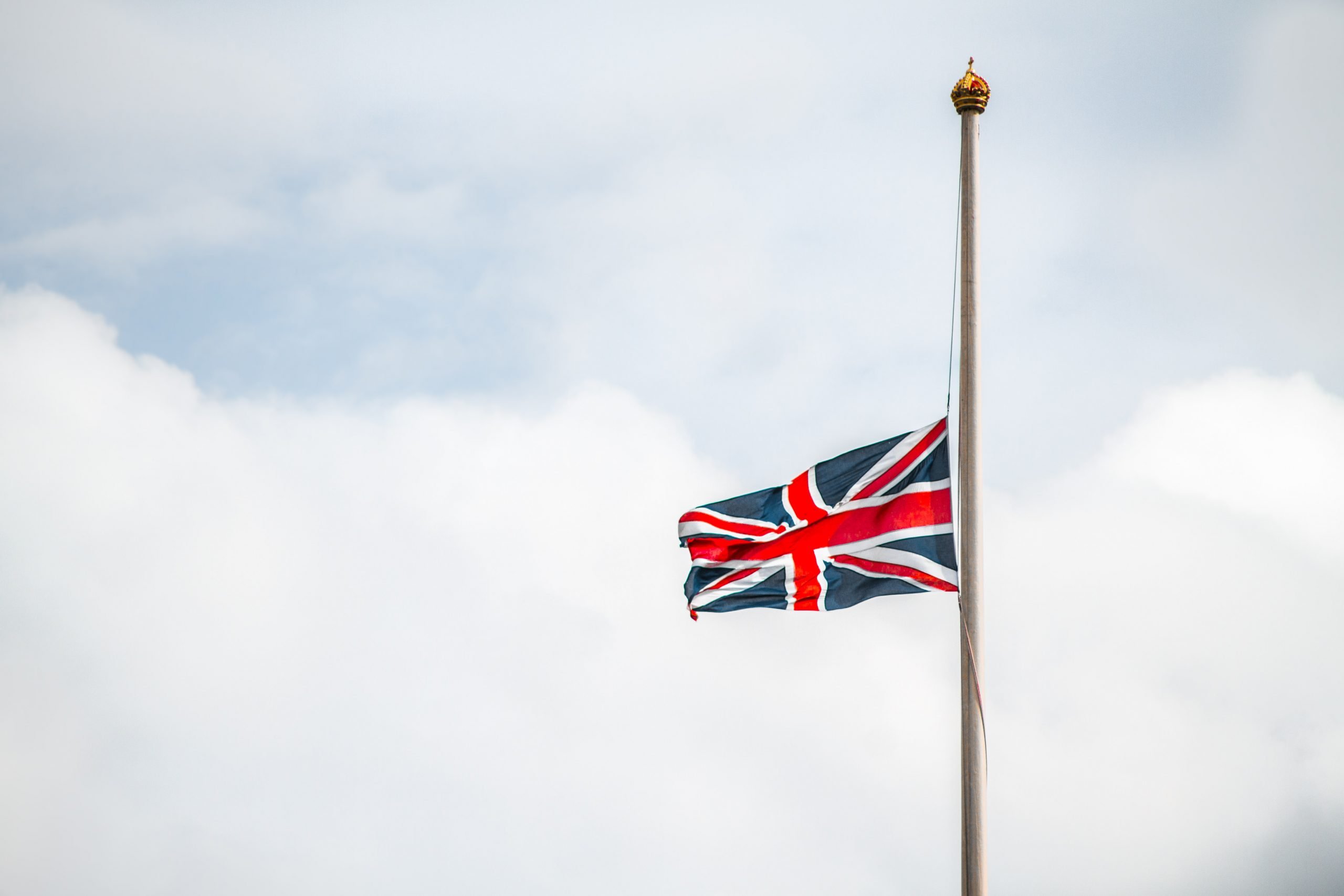